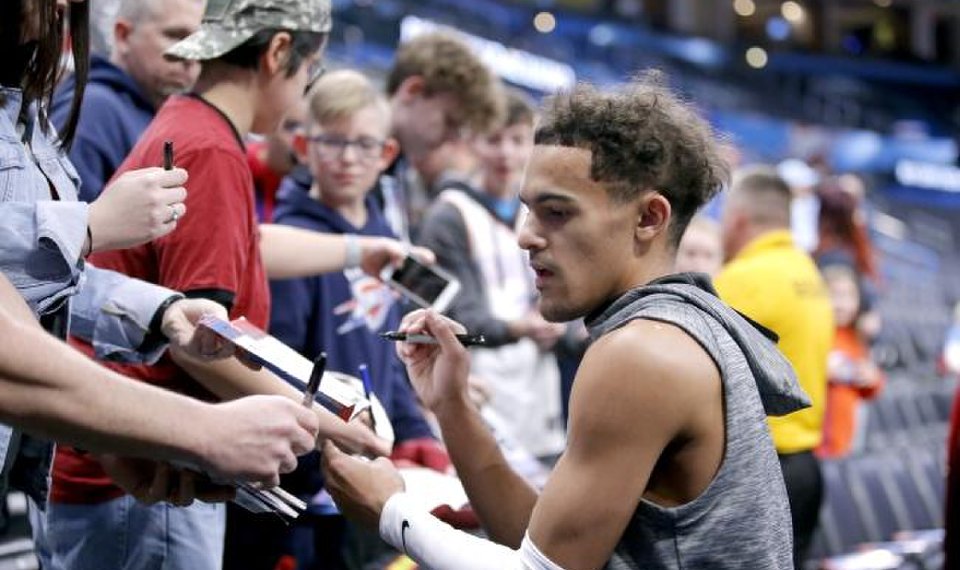 Atlanta Hawks guard Trae Young is once again in the spotlight for his work in Norman.

Young, the former OU guard and Norman North graduate, and his family have agreed to a donation of $4 million for the design and construction of an indoor multi-sport facility located in Norman. The news was first reported by The Norman Transcript.

In his sophomore season, Young averaged 29.6 points and 9.3 assists en route to being a starter in the NBA All-Star game. Despite his growing star and playing in a market over 800 miles away from his hometown, Young has been active in the community, particularly in recent weeks.

The project, along with the construction of an indoor aquatic facility in Norman will cost roughly $58.8 million dollars, Norman Parks and Recreation director Jud Foster wrote in an email to The Oklahoman.

Young has been back in Norman since the NBA allowed players to leave their markets after the season was suspended due to the coronavirus pandemic on March 11. In that time, Young participated in and spoke at a Black Lives Matter march at Andrews Park in Norman on June 2.

“I just think it's important that we all stick together and we stand up for what's right… It's all of us coming together and doing this as a collective unit,” Young said at the march.

Along with speaking at the march, Young, along with Oklahoma basketball icons Russell Westbrook and Blake Griffin, wrote to Gov. Kevin Stitt and urged him to commute the sentence of Julius Jones, an Oklahoman on death row.

“Growing up in Oklahoma I learned to love God, value the truth and care about people,” Young wrote in his letter. “I have taken these values with me during my amazing journey, which began in Norman and has taken me all the way to Atlanta and the National Basketball Association.”

Sometimes I still gotta pinch myself.. Living out my dreams🙏🏽💯 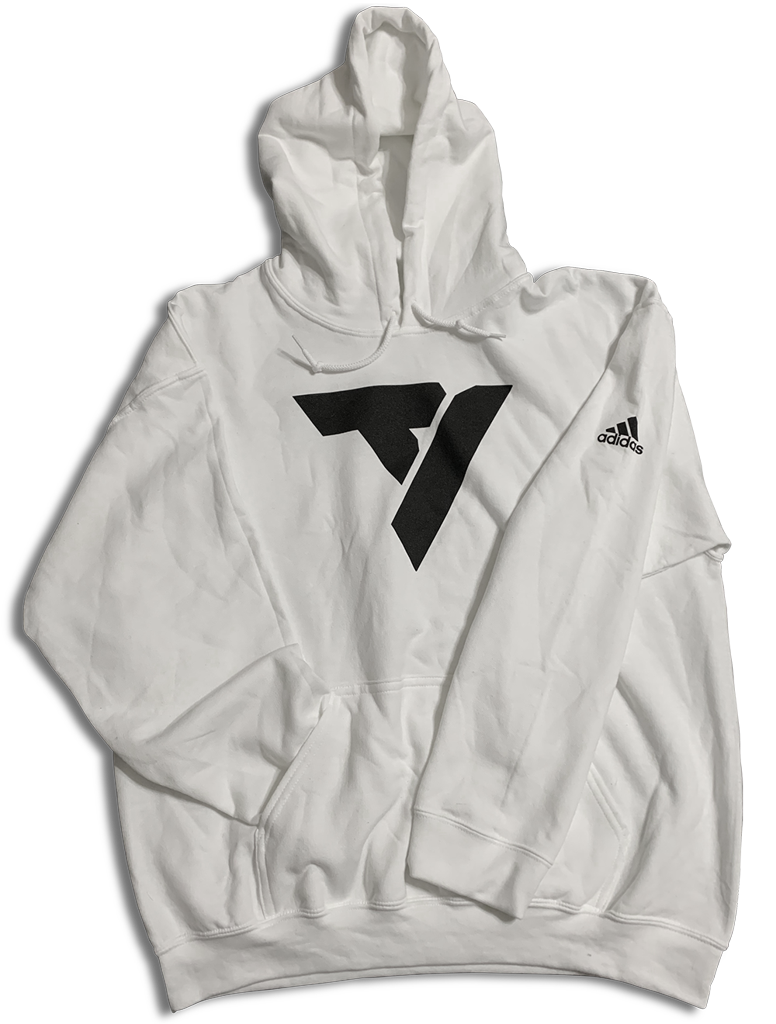 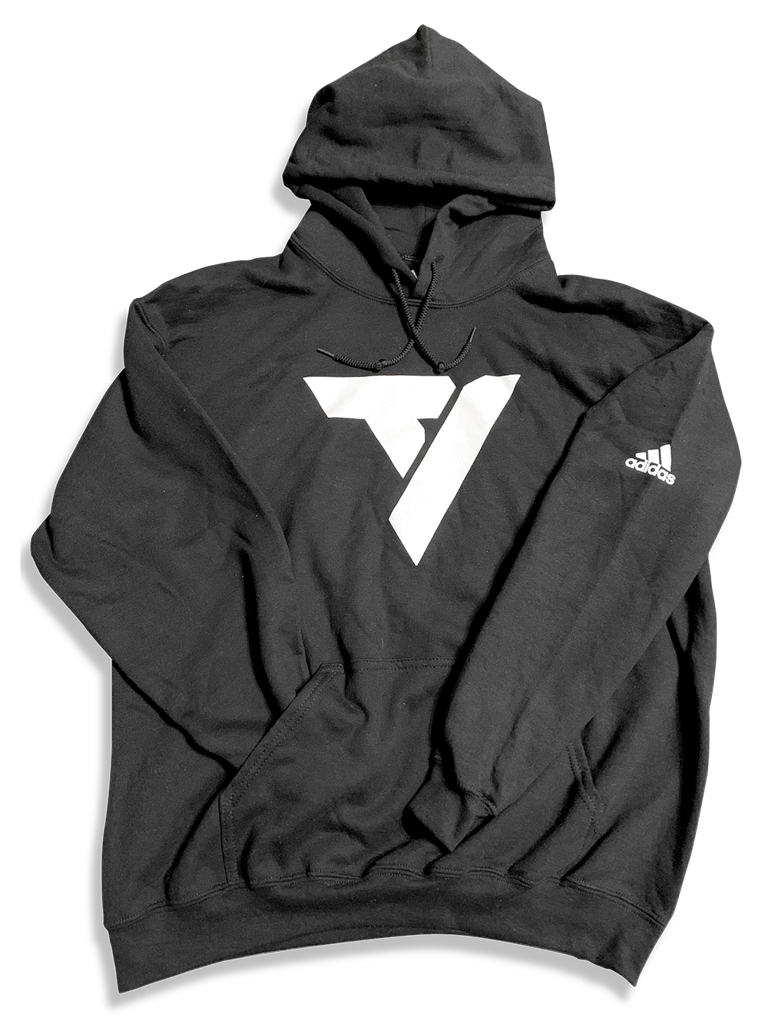 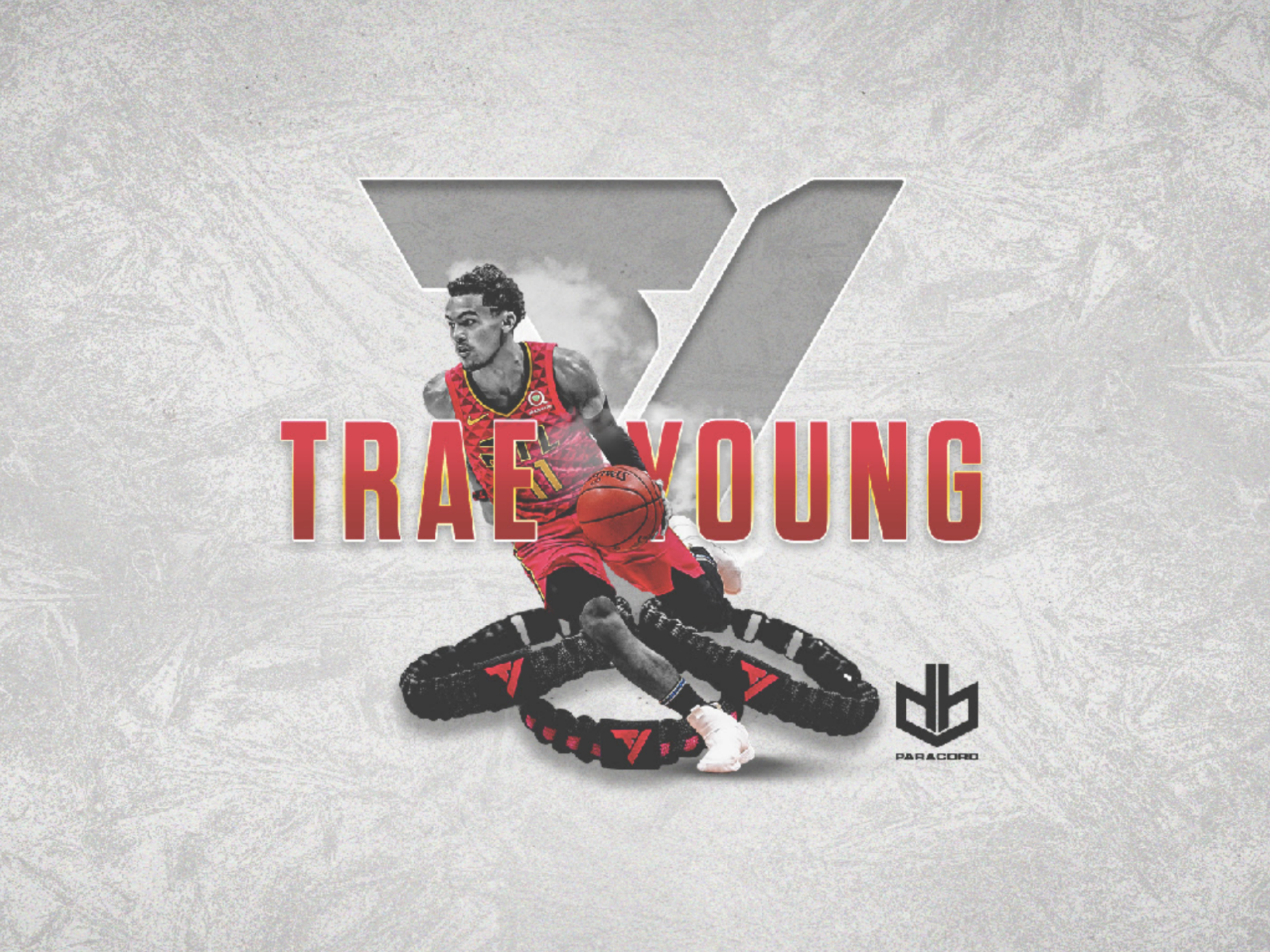